A LIFE DEDICATED TO ENDING HUNGER IN AMERICA 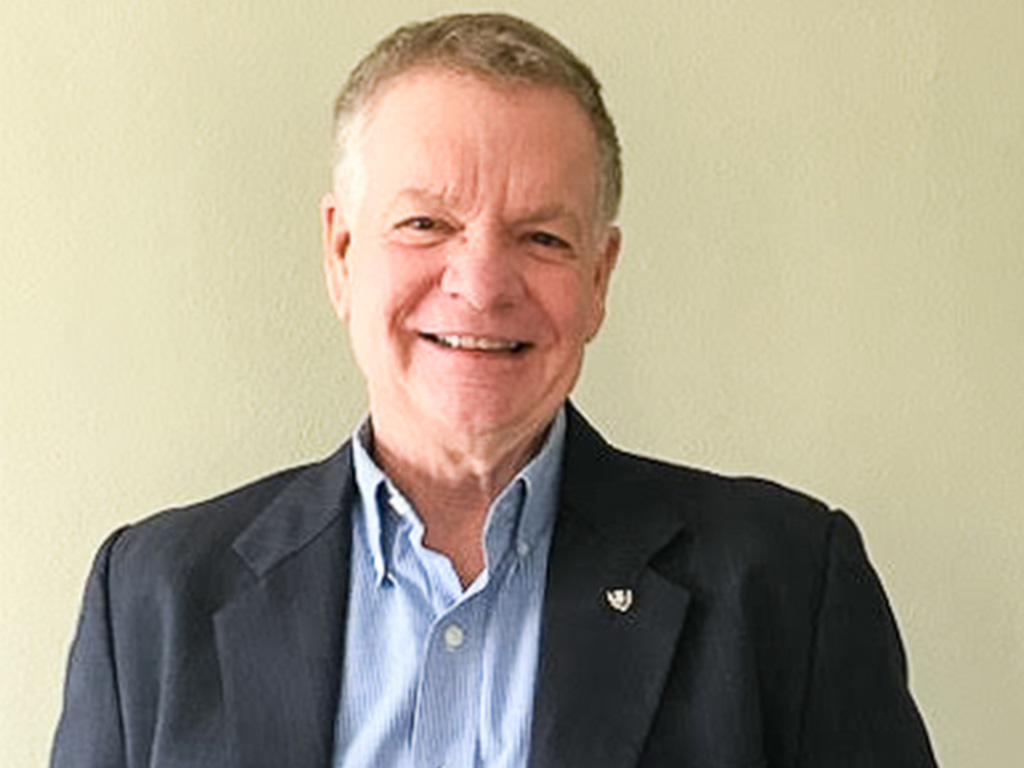 HPU alumnus William Carnegie ‘86 first experienced the severity of the hunger crisis while walking through downtown Honolulu. He saw a young mother outside a McDonald’s restaurant on Fort Street Mall feeding her child from a garbage can.

“It took me a few years after that to begin my career in hunger relief,” said Carnegie. “I’ve never forgotten that image.”

Born and raised in southern Michigan, Carnegie attended Troy High School until his family relocated to Chicago. He graduated in 1969 from Zurich High School and a year later enlisted in the U.S. Coast Guard.

“I was stationed in Honolulu and later discovered HPU,” said Carnegie. “HPU offered a flexible schedule that worked with my active duty responsibilities that included evening and accelerated classes. The urban campus was convenient, and the university not only provides a superior academic setting, but it also provides the opportunity to meet and interact with many people from different cultures and backgrounds.”

“My degree at HPU opened that first door, which allowed me to advance my career beyond anything I ever thought possible,” said Carnegie. “My degree from HPU led to my acceptance to University of Notre Dame. HPU helped guide my work in both self-study and team projects.”

In 2006, Carnegie moved to Arizona to work for the Community Food Bank as their president and CEO. He was recognized in 2012 as the Feeding America CEO of the Year. Moving from Arizona to California to Texas, and currently to Florida, Carnegie has worked tirelessly to address hunger issues and has started multiple hunger programs.

Carnegie became COO of Feeding Northeast Florida in June of this year. He is responsible for operational excellence of a regional food bank serving eight northern Florida counties.

“My focus at Feeding Northeast Florida is overall program excellence through improvement of efficiencies with a fair and equitable distribution of our services,” said Carnegie. “Today, pockets of poverty exist in every community, and it’s often a challenge to both identify and serve these areas.”

Carnegie sits back and reflects on his lifelong goal to help end hunger, and just what is his vision of perfect happiness? How will he get there?

“I’ve spent the last 30 years leading Feeding America Food Banks,” said Carnegie. “My idea of perfect happiness will be realized when all people have access to a nutritious food supply.”